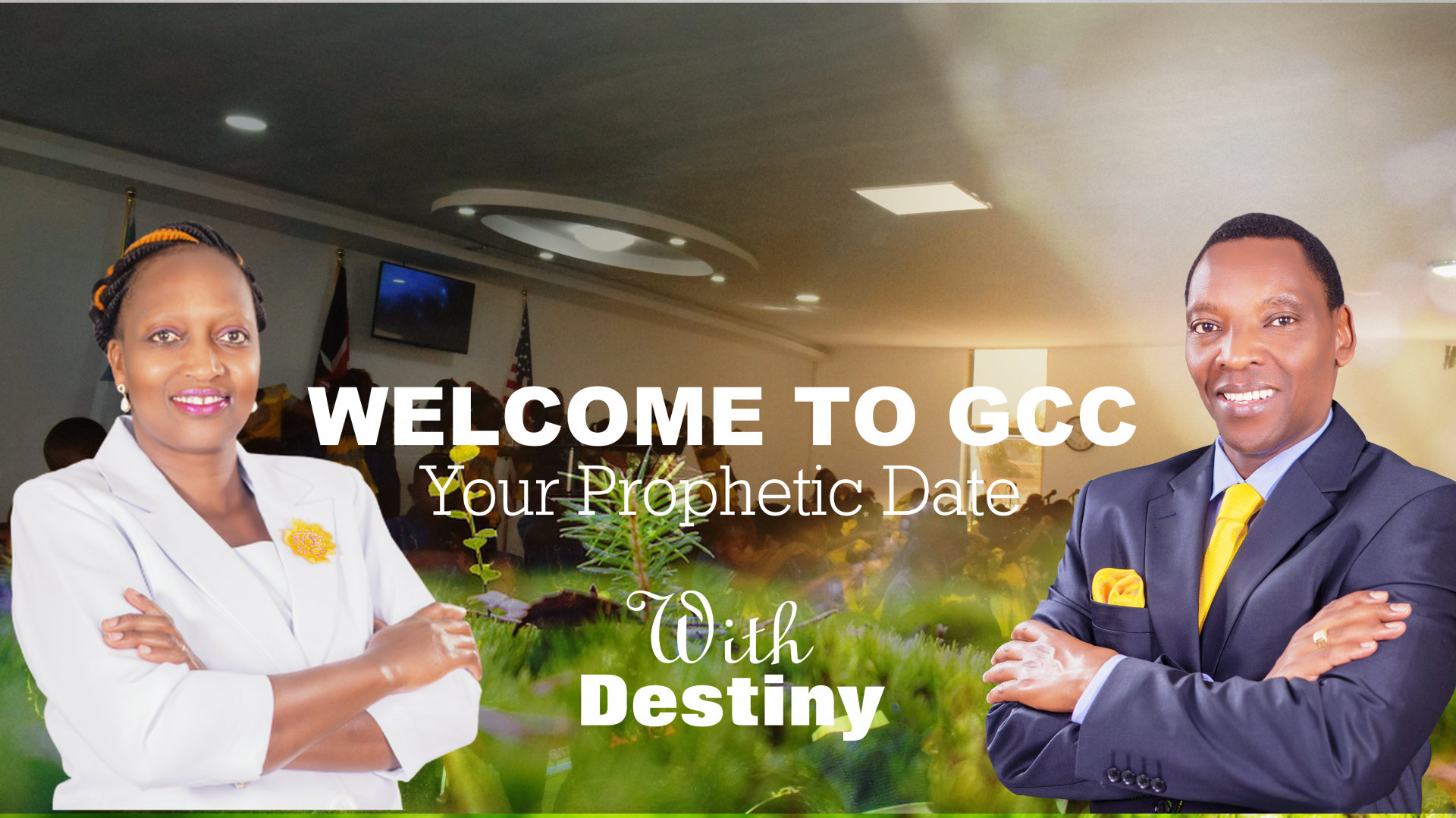 The general living conditions of the senior citizens in Kenya are discouraging if the 2009 census data is anything to go by (the official 2019 census report has not yet made public). Based on the census, 2.8 per cent of the Kenyan population is aged 65 and above.  The data also shows that most of the elderly live in abandoned and dilapidated houses which are obviously degrading to human dignity and a health hazard. Additionally, 60 per cent of the orphans in Kenya are under the care of the elderly. This presents a double whammy situation by making the lives of the elderly miserable.

Laikipia County alone is home to 23, 253 senior citizens aged above 60 as per the 2009 census. With just a month left to the 2019 census, new figures are obviously expected. The Vision 2030 categorizes the elderly as a vulnerable group. The elderly are confronted with numerous challenges such as extreme poverty, health insecurity and need for care, weak family and community support, insecurity and poor housing.

Nyumba ya Baraka Zion is a unique charity program that caters for the needs of the elderly and those neglected in the society. The project is guided by the vision of creating a community where elderly people live in harmony and have quality life. The Mission of the Project is to establish a self-sustainable group of vulnerable and elderly people who cater for their physical needs. The Nyumba ya Baraka project is an arm of the Zion City holistic development project located two kilometers from Nanyuki town. Nyumba ya Baraka primary goal is to eradicate poverty through sustainable development methods, entrepreneurship and innovation.

The Bill of Rights, Article 57 recognizes the rights, and protection of the elderly. It provides that that the state shall take measures to ensure the rights of the older person are recognized. It also offers a provision that the older persons shall fully participate in the affairs of the society, pursue their personal development, live in dignity and respect and be free from abuse and receive reasonable care and assistance from their families and the state.

Despite the constitutional provisions, many older citizens still live in deplorable conditions. Against this backdrop, Nyumba ya Baraka works around the clock to ensure the needs of the older persons residing in Nanyuki are met. Being a charity program, it mainly relies on donations from well wishers to push its agenda. Since its inception in 2018, Nyumba ya Baraka has made numerous community strides. The program has seen the feeding of over 159 vulnerable individual on weekly basis. It has provided foodstuff and clothing to the members, carried out a major medical camp and the issuance of blankets. Additionally, Nyumba ya Baraka has constructed a semi-permanent house for an elderly woman and furnished it completely.

The project intends to introduce income generating activities for the strong but vulnerable members. These activities will be done through sustainable agriculture, manufacturing of the charcoal briquettes among other activities.

For the program to function fully and achieve the laid down objectives, donations will play a vital role. Therefore, the Nyumba ya Baraka team appeals to the well wishers to support the the program in cash or in kind. Specific donations such as foodstuff, clothes and shoes, iron sheets, plywood, beddings and utensils will be received at the Zion City head office. Also, through the Facebook page @Nyumba ya Baraka Zion, you can follow up on our weekly activities and get to learn more about Nyumba ya Baraka.

QUOTE OF THE MONTH